​Get the best home insurance or auto insurance policy for your car or house in Mansfield MA. Secky Insurance  is your local, hometown agency that you can trust and rely on for the best service, as we have the best carriers with the lowest rates in Plainville, Attleboro, North Attleboro, Mansfield, Wrentham and Foxboro MA. Call: 508-695-7051, Ext 10. 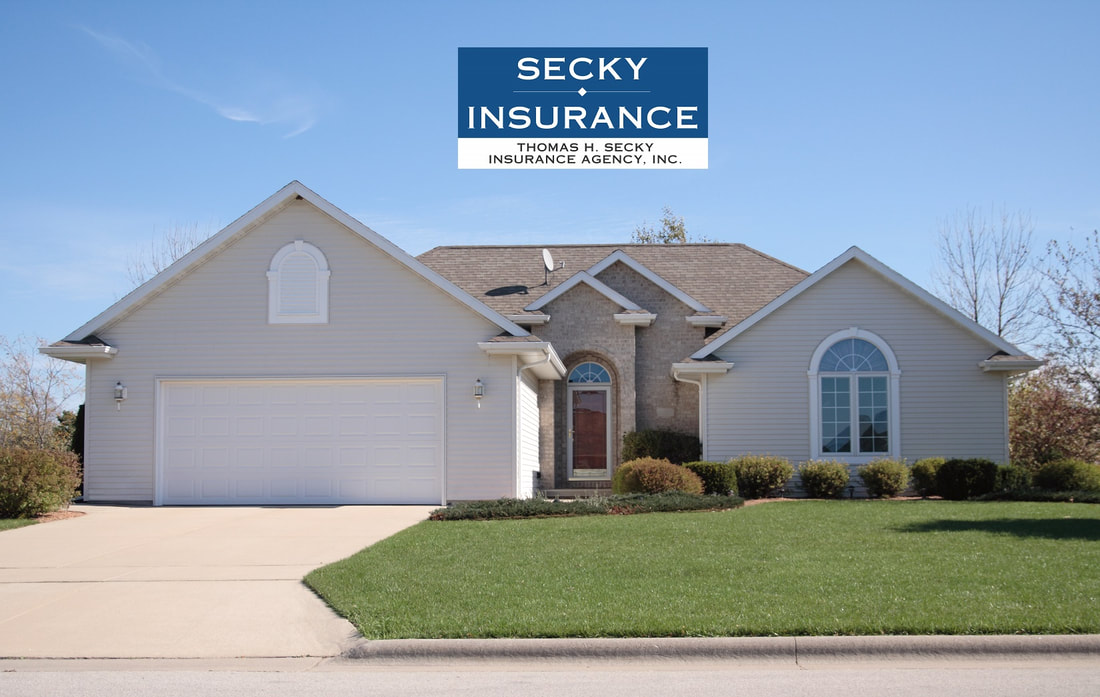 Mansfield is the home of the Xfinity Center (formerly known as the Great Woods, Tweeter Center and Comcast Center) a popular concert venue  in New England. Mansfield is also home to Honey Dew Donuts, a regional New England chain of donut shops which was founded in 1973.  Mansfield, Massachusetts was also home to Benjamin Bates, born in 1808. As a famous industrialist and philanthropist of the 19th century, Benjamin Bates was the founder of Bates College was born in Mansfield in 1808. 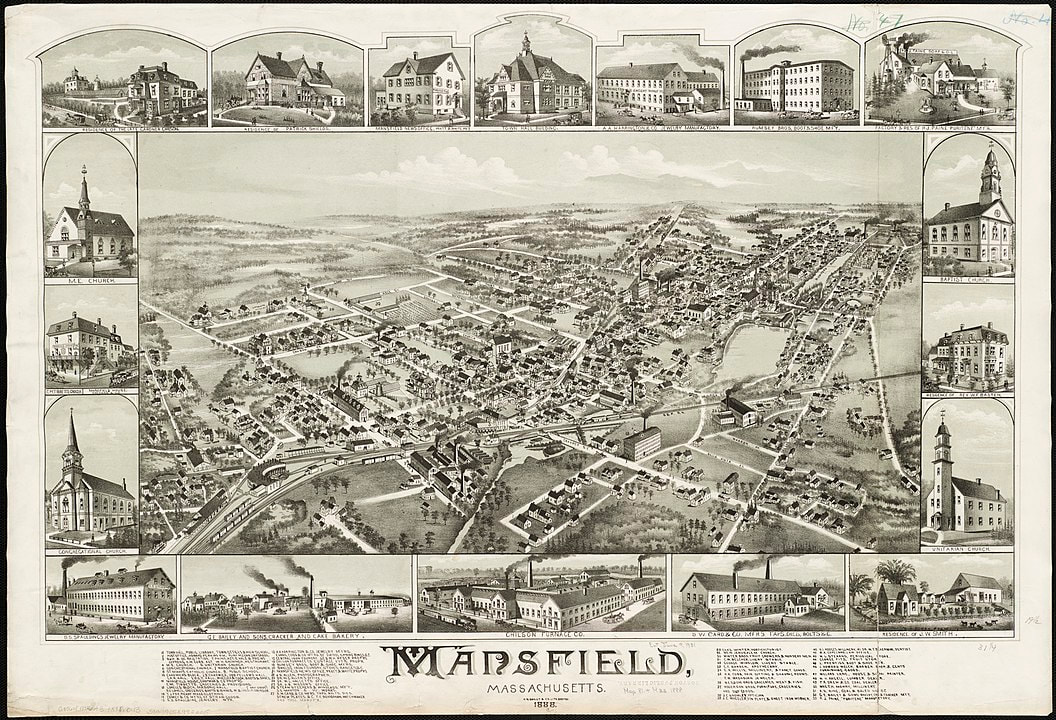